You Matter to God 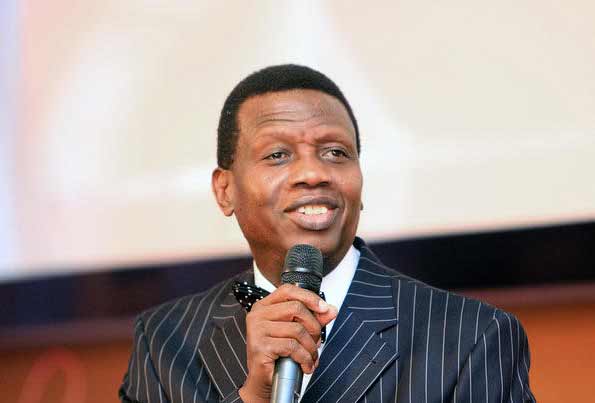 We are a member of a big family of The Redeemed Christian Church of God that started under divine guidance in 1952 through Rev Josiah Akindayomi at Willoughby Street, Ebute-Metta, Lagos, Nigeria.

He received the name of the church through a vision that appeared to be written on a blackboard. Though he could not write nor read he was able to write down the name supernaturally. Among many covenants of God with him was that this church would go to the ends of the earth and that when the Lord Jesus Christ appeared in glory, He would meet the church and God has being faithful to His promises, so here we are in Korea in fulfillment of God’s covenant.

Under the guidance of the Holy Spirit in 1981, Pastor E. A. Adeboye who was a professor of Mathematics became the General Overseer of the Church worldwide after Pa Akindayomi went to be with the Lord. Under his leadership, the Church has experienced explosion by the grace of God and is in all the continents and geo-political zones of the World.

Read More About Us

The Word was God

Living with Peace and Love in Hearts

Peace is one of the main key points of the Bible. Only then…
Church

All of Us Need a Renewing Power to Live

When we admit our weakness, God gives us power to believe and continue…
Church

Life-asserting Sermons on the 23rd Psalm

The Sermons remind us of where we live, fight and struggle. It teaches…
Church

Praise the Lord with All Your Inmost Being

Praise the Lord, with all your heart and soul and all your inmost…
Church

For those who need God`s help, we are happy to see you at our group meetings. Find a new purpose in life, start a new path by taking His Word and transforming it into the light that will lead you through the darkest times.